Nova Scotia is a Grid Parity Province. Meaning that solar power rates in NS are lower than the residential utility rates.

Nova Scotia has the One Of The Best Rebates in the country and Better Sun Exposure than Germany.

Learn about what solar solutions Stanton Solar can provide Nova Scotians and see how much you could be saving – No strings attached!

The Cost of Doing Nothing.

Turn an expense into an investment. The alternative is to pay an energy bill forever that will historically increase overtime.

National renewable energy laboratory – system advisory model – is the software we use to design your system and calculate savings.

S.A.M. calculates the cost and performance of renewable energy projects using computer models developed at nrel, sandia national laboratories, the university of wisconsin, and other organizations.

It takes every detail into account. For example: the slope and facing direction of your roof, local weather conditions, actual equipment models used in the project all the way down to inflation and system degradation. This can help you figure out what Solar Power in Nova Scotia can save you.

It is available to the public – Click here to find out more.

Time-of-day (TOD) rates work by billing a rate more reflective of the actual cost of making and delivering power at different times, meaning power is cheapest overnight and on weekends and holidays when overall demand on the electricity system is lower. Power is also more expensive during winter days, when demand is the highest.

In order to qualify for the TOD rate, you must have an electric-based space heating system that has the capacity to store heat with appropriate timing and controls in place and approved by Nova Scotia Power. 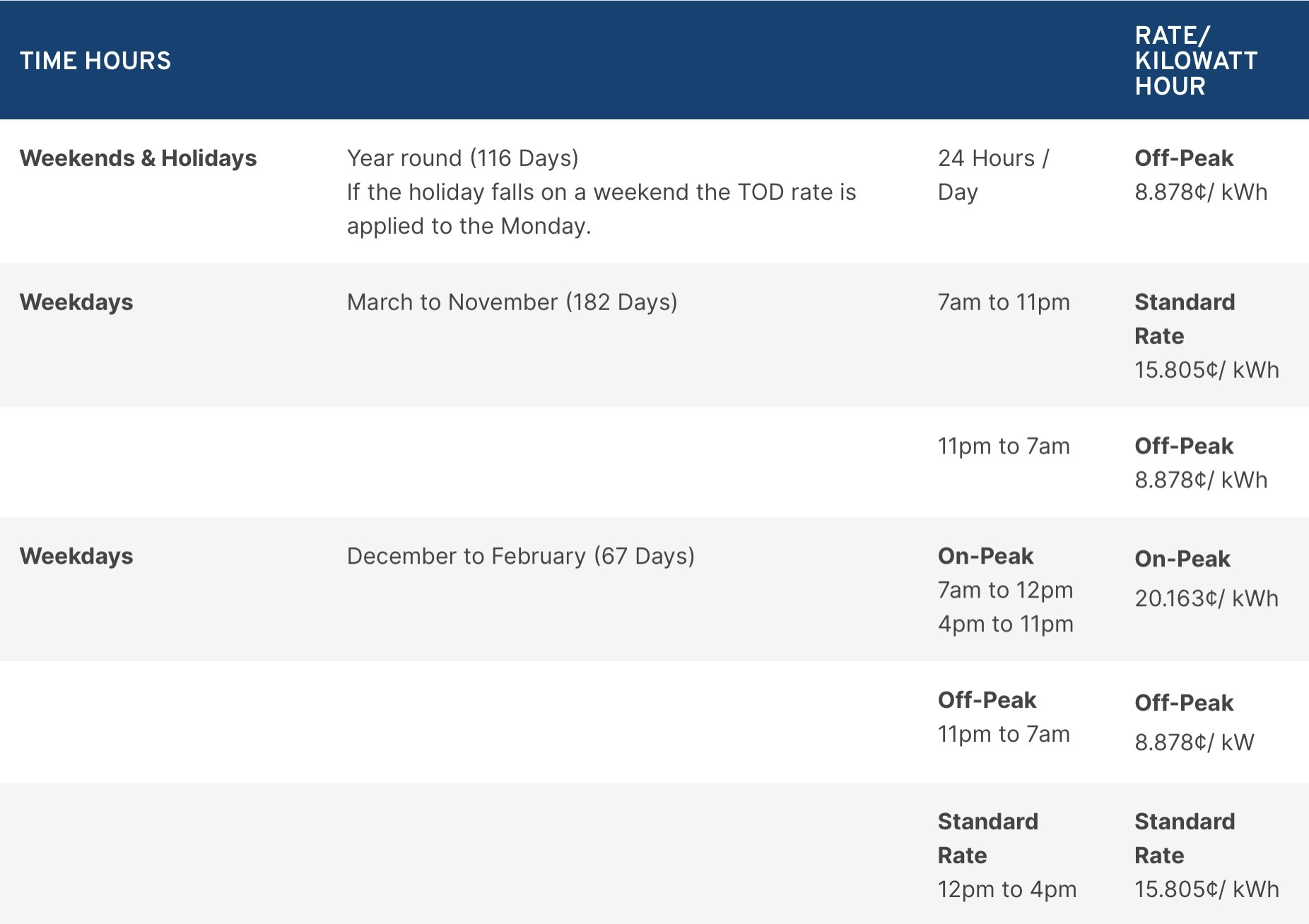 Nova Scotia’s Cap-and-Trade program covers emissions from electrical generation, industries that emit more than 50,000 tonnes of CO2e per year and distributors of liquid fuels and natural gas. The cost of emissions exceeding the cap starts at $20 per tonne in 2019, rising by five per cent per year, and can be passed onto customers. Nova Scotia is not subject to the federal carbon pricing.

2019 was the first year of operation of the Nova Scotia Cap-and-Trade Program.

In October 2019, Nova Scotia introduced the ‘Sustainable Development Goals Act,’ which sets new targets to fight climate change, including 53% below 2005 levels by 2030 and net- zero emissions by 2050.

In June 2020, Nova Scotia held its first auction under its cap-and-trade system. The minimum price for auctions held in 2020 is set at CAD 20 (USD 15.08), and each subsequent year the minimum price will increase by 5% plus inflation. 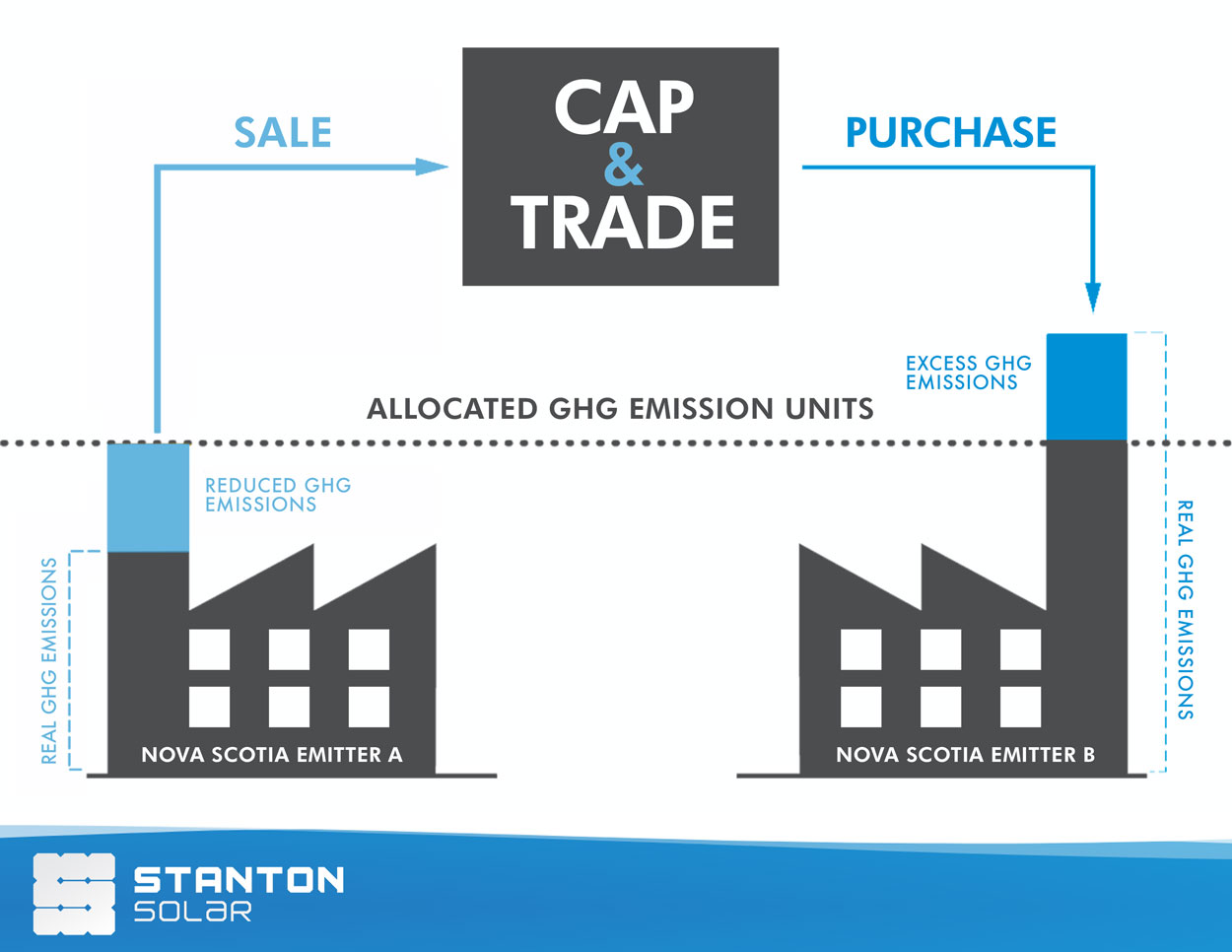 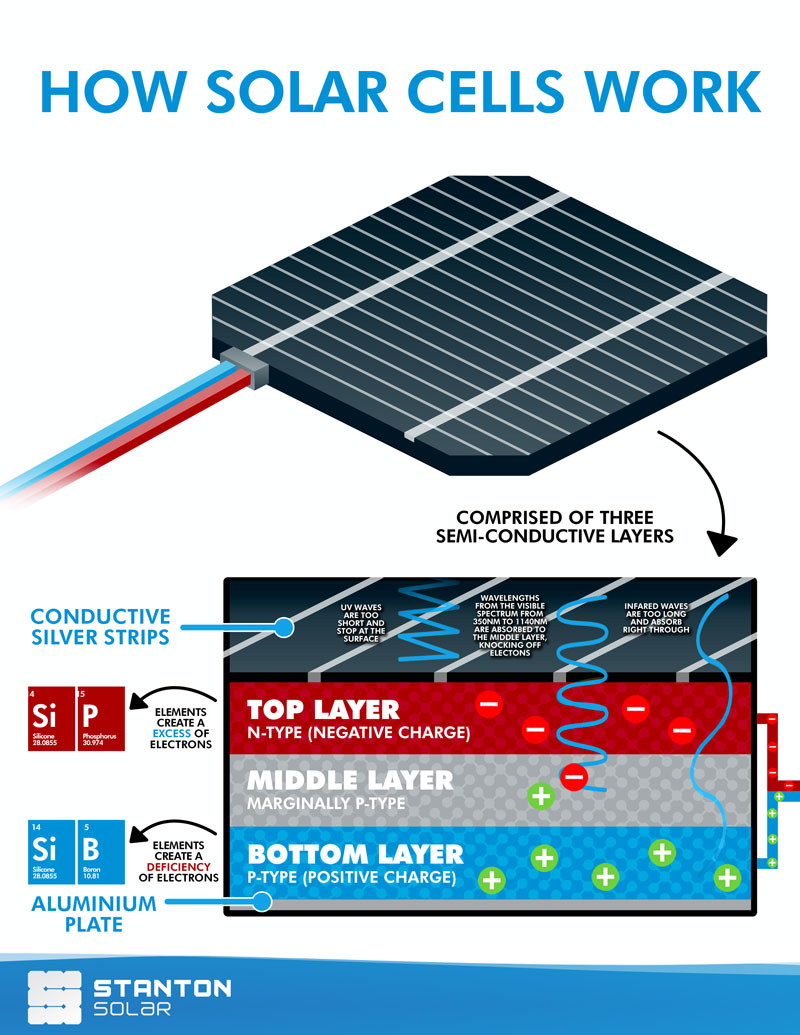 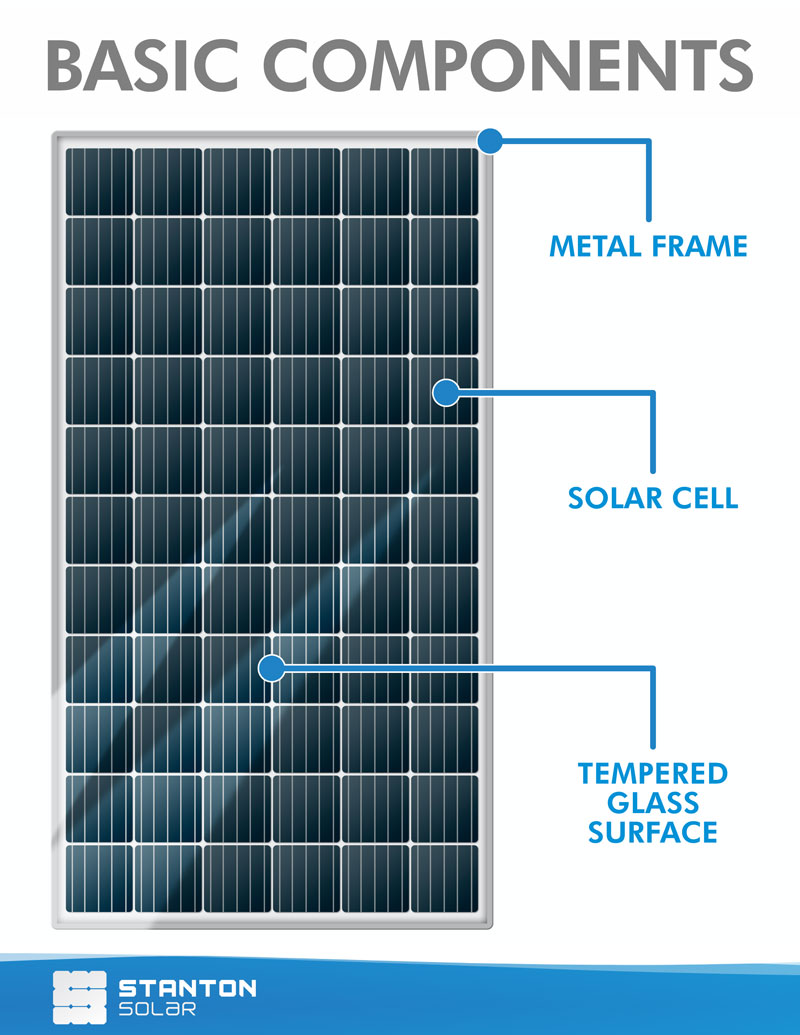 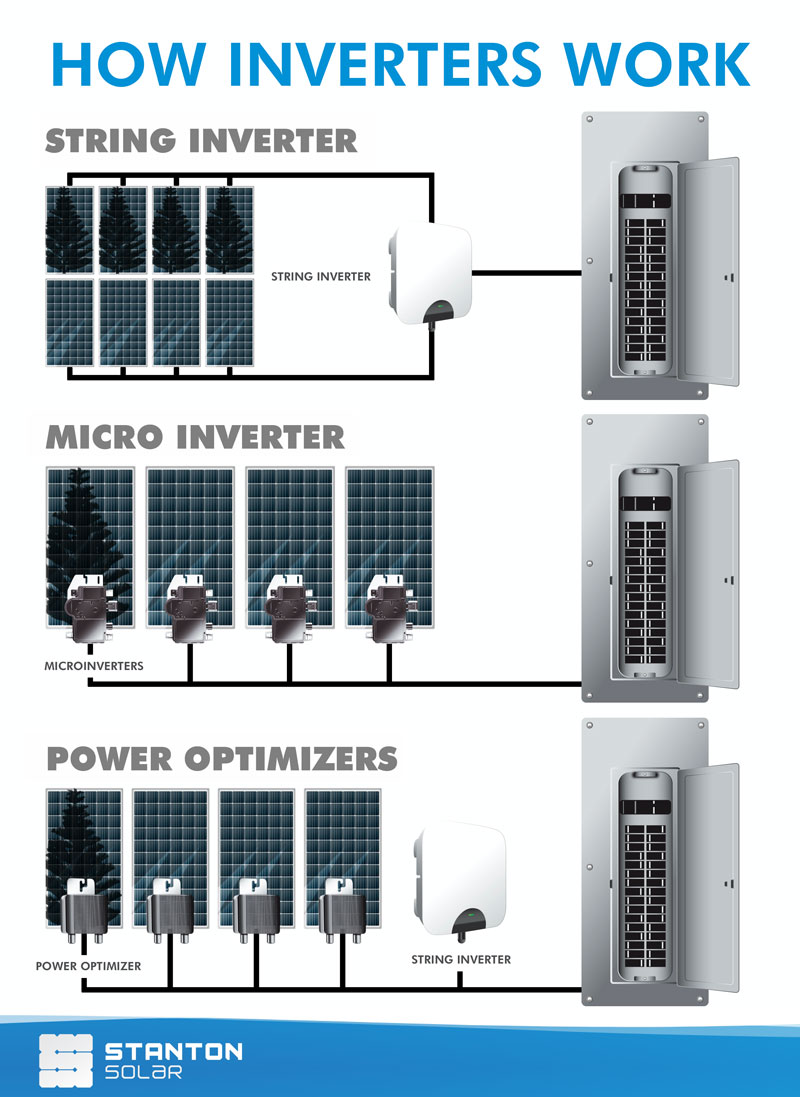 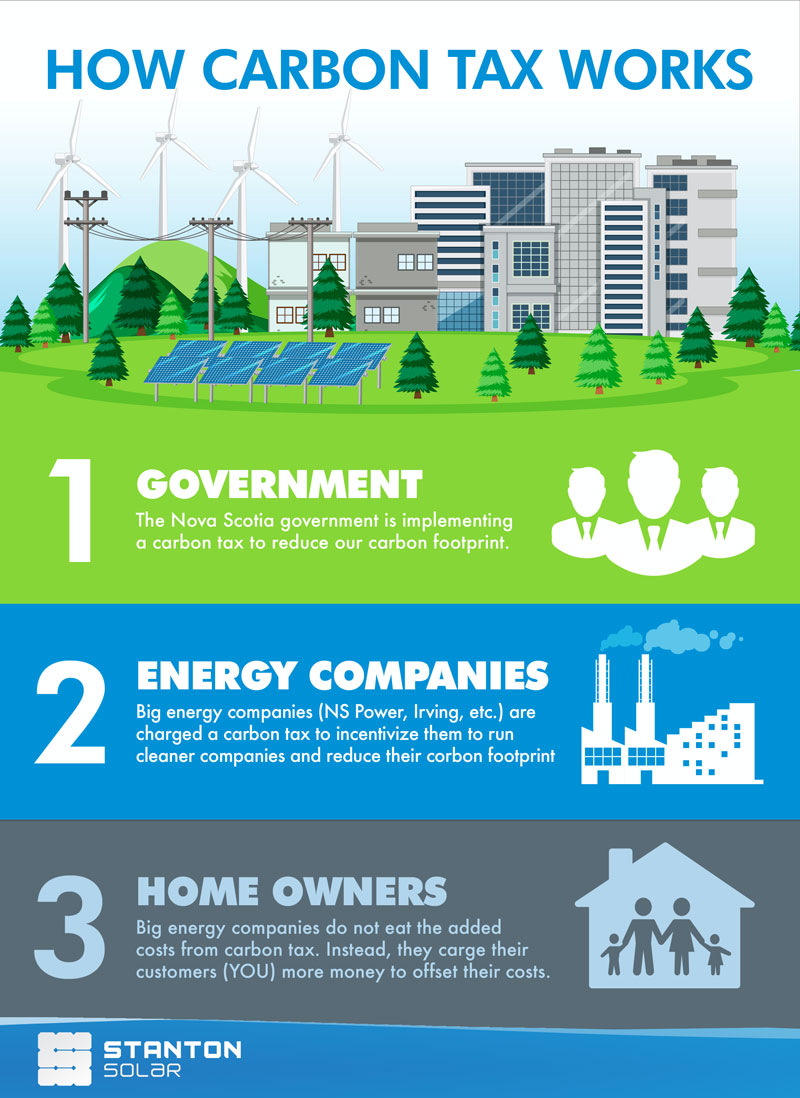 A year to year comparison of a bill
before and after solar.

This particular client is on Time-of-Day (TOD) as well as having solar, results may vary.

See how much you could be saving – No strings attached!